Quality to the core since 1984 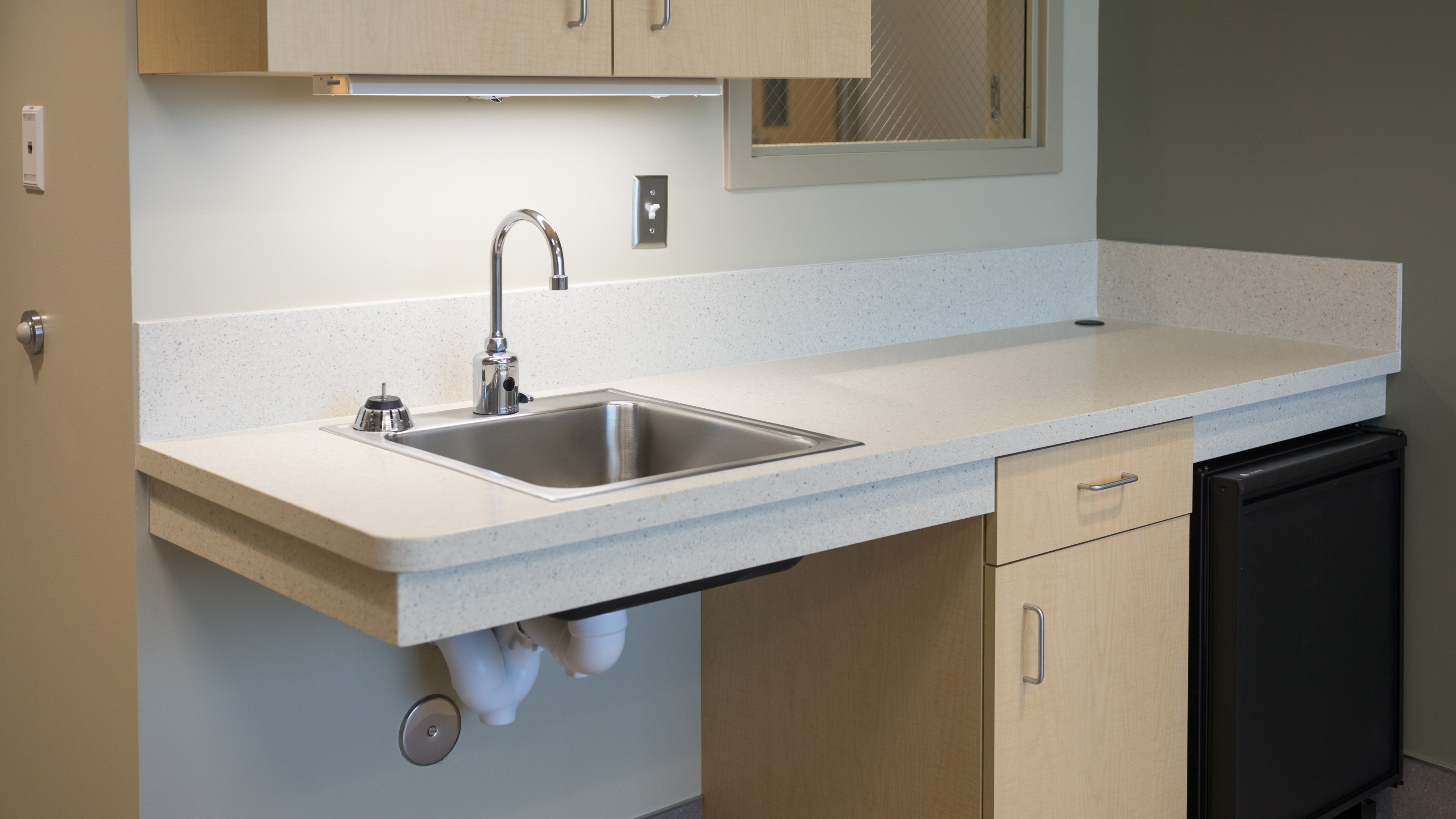 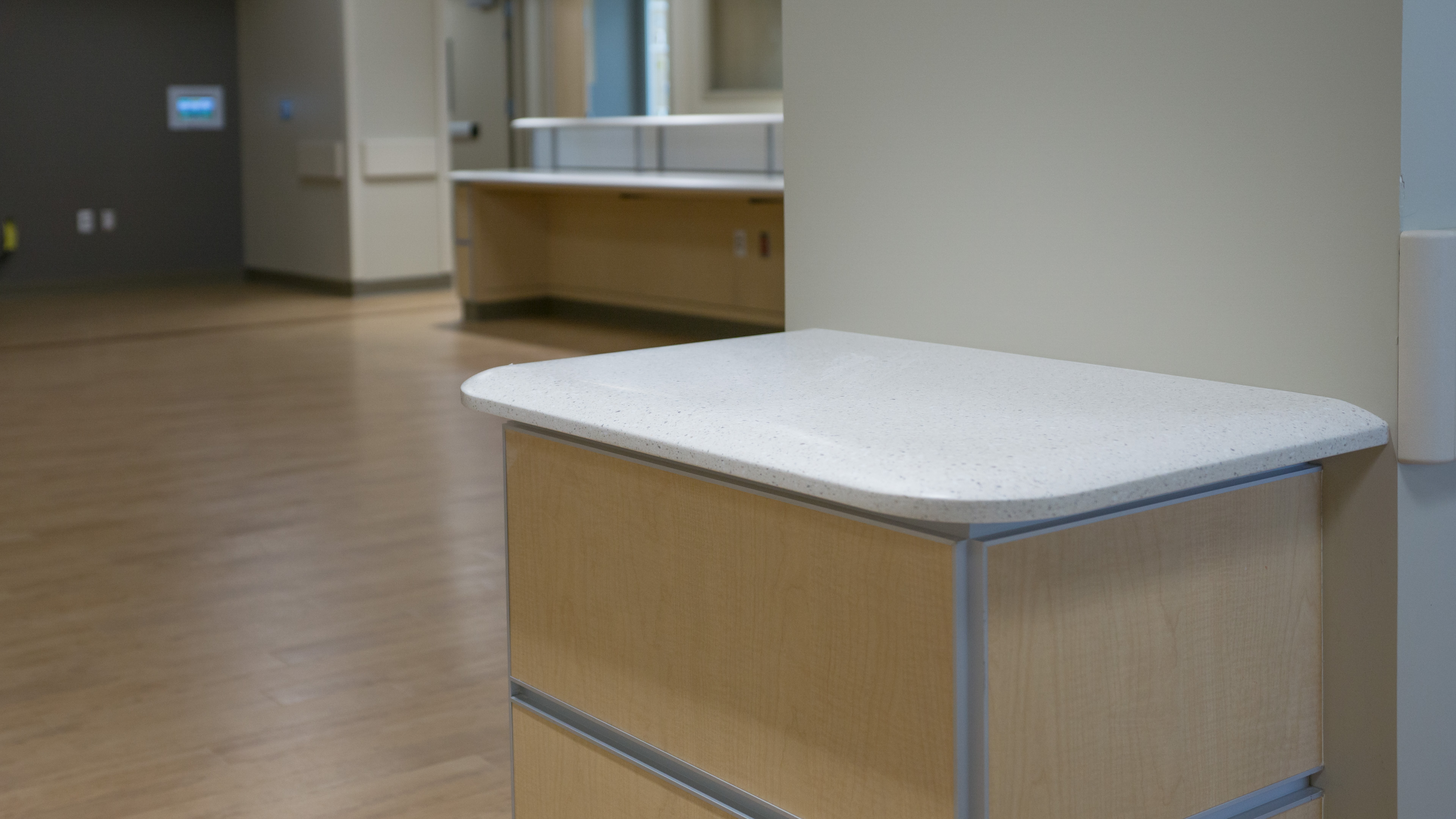 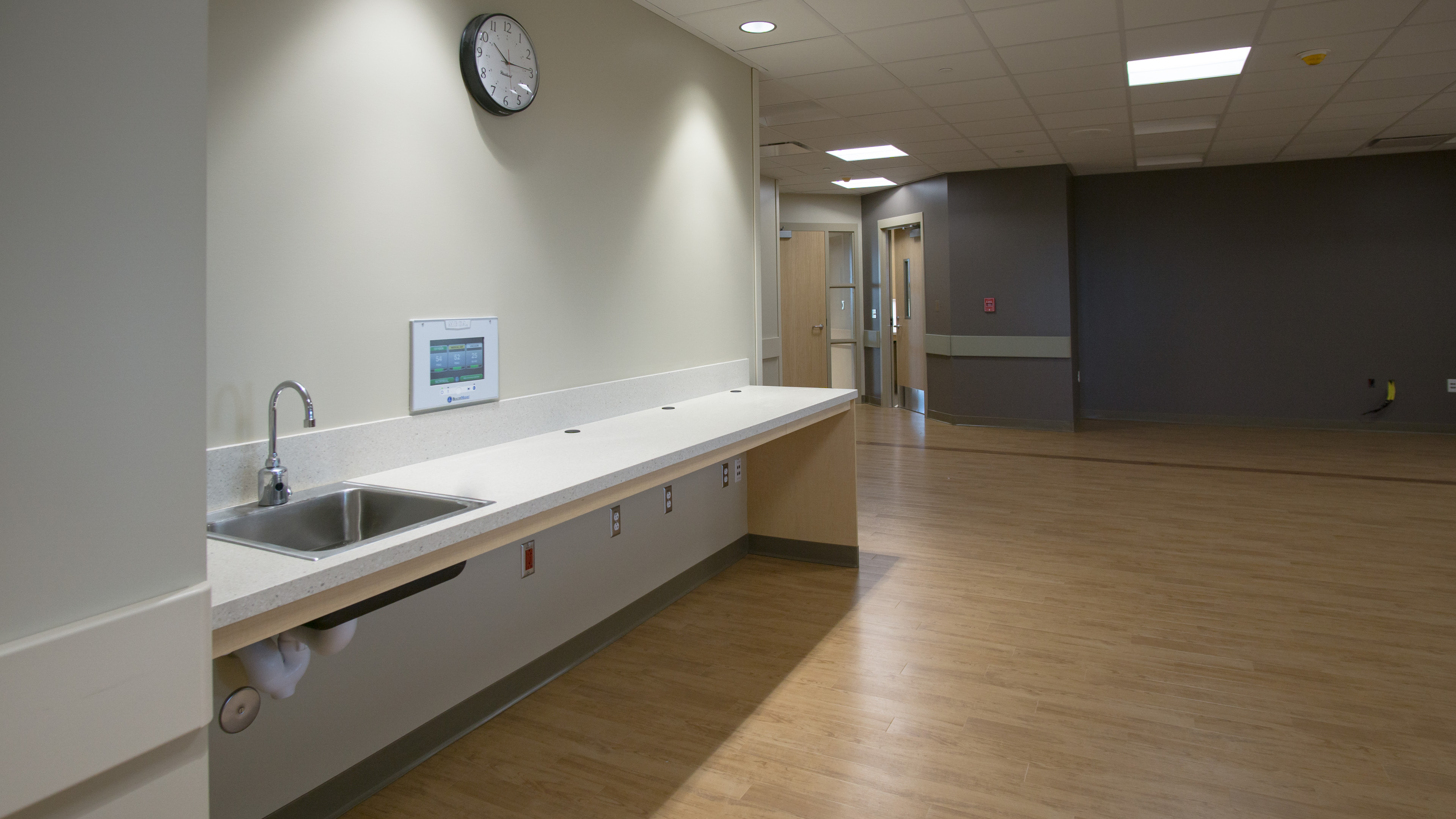 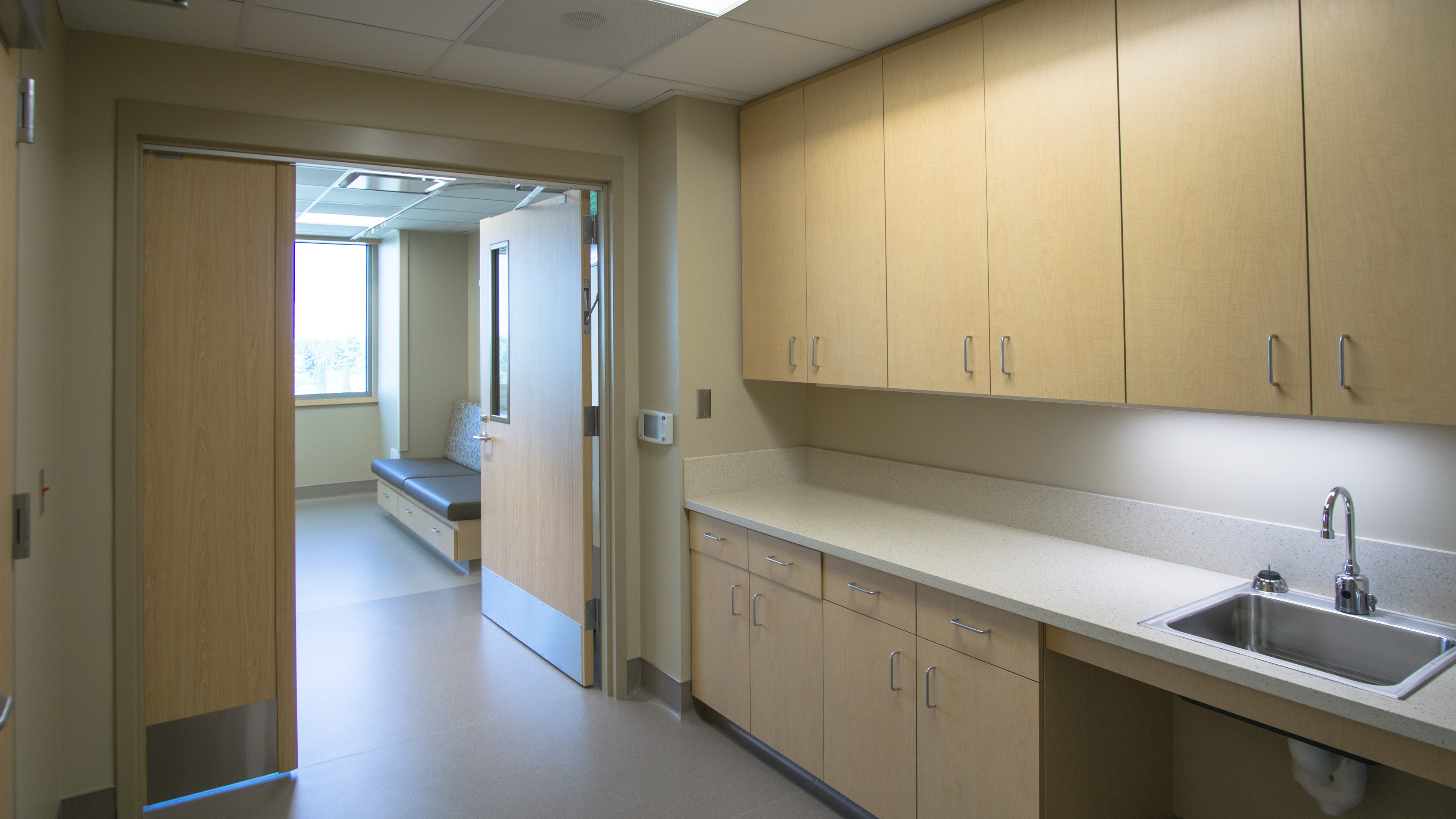 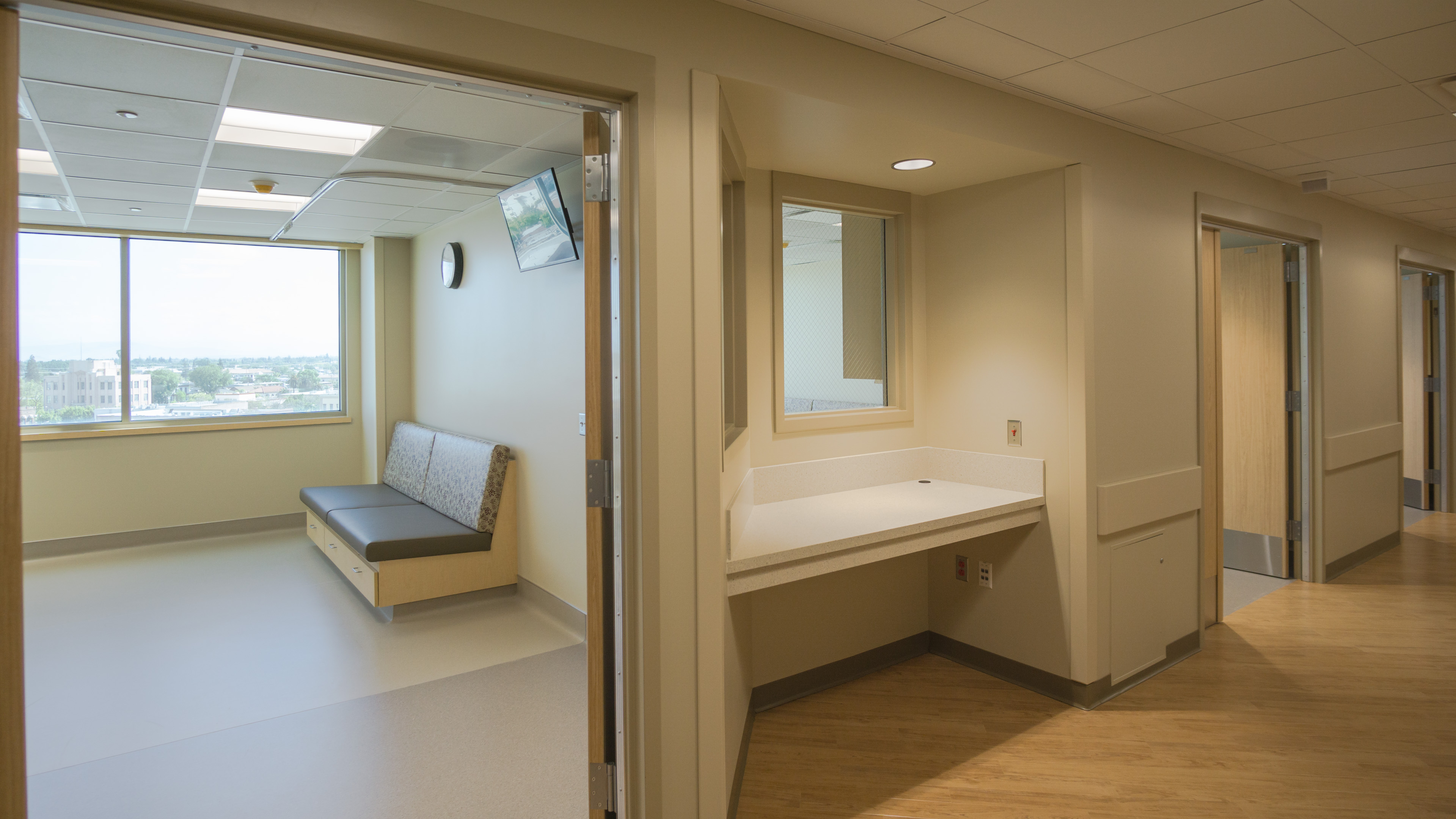 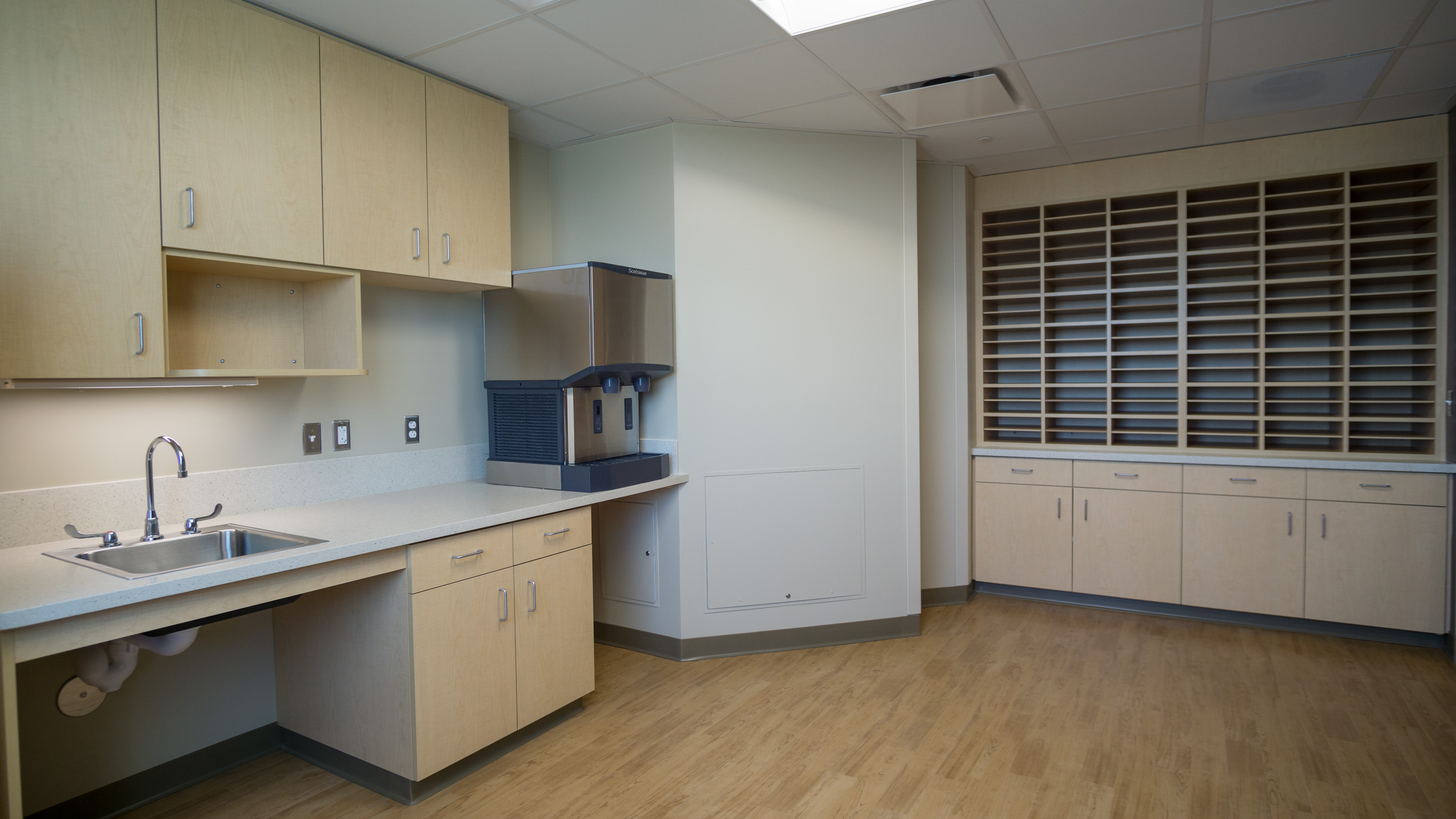 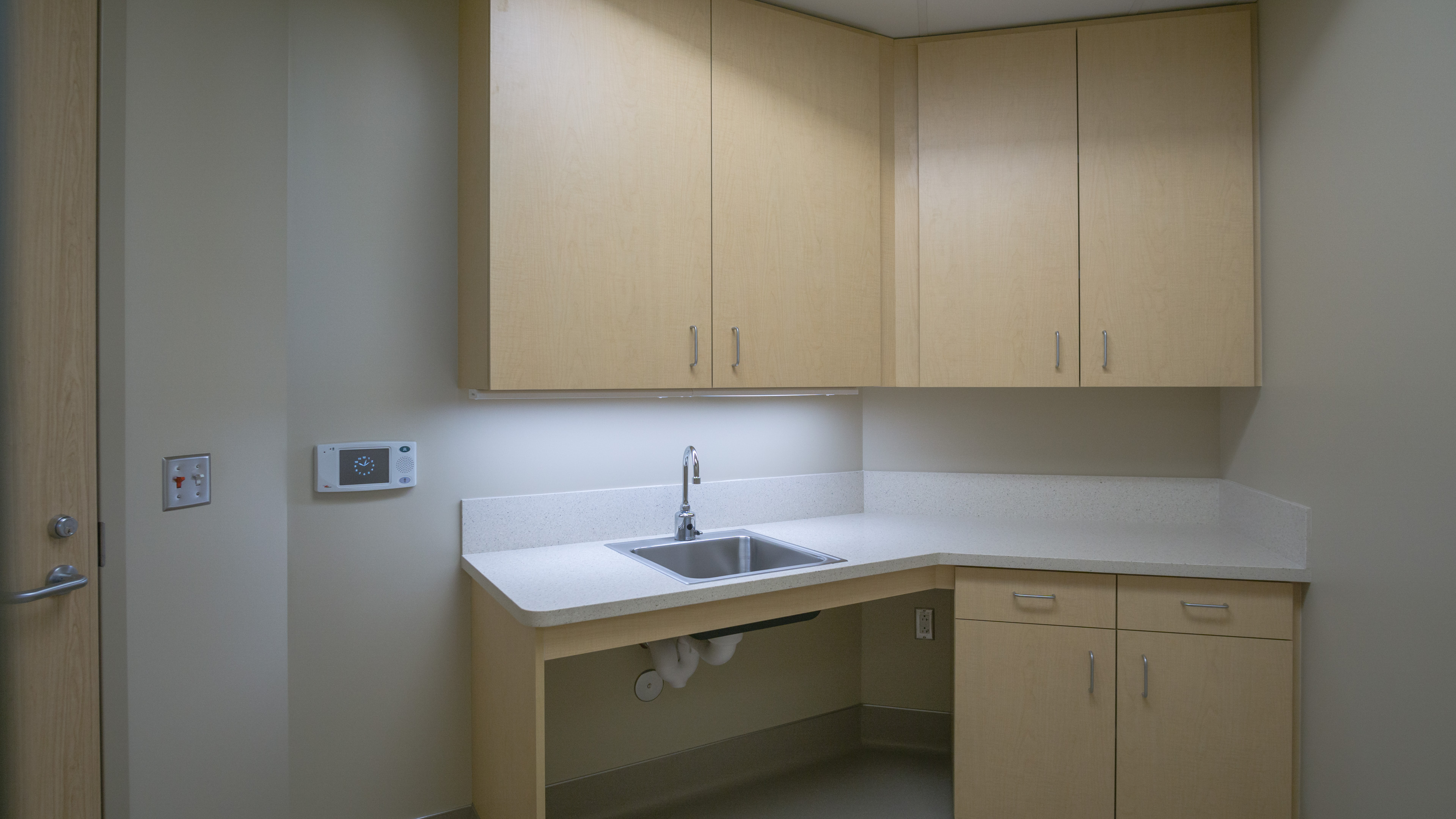 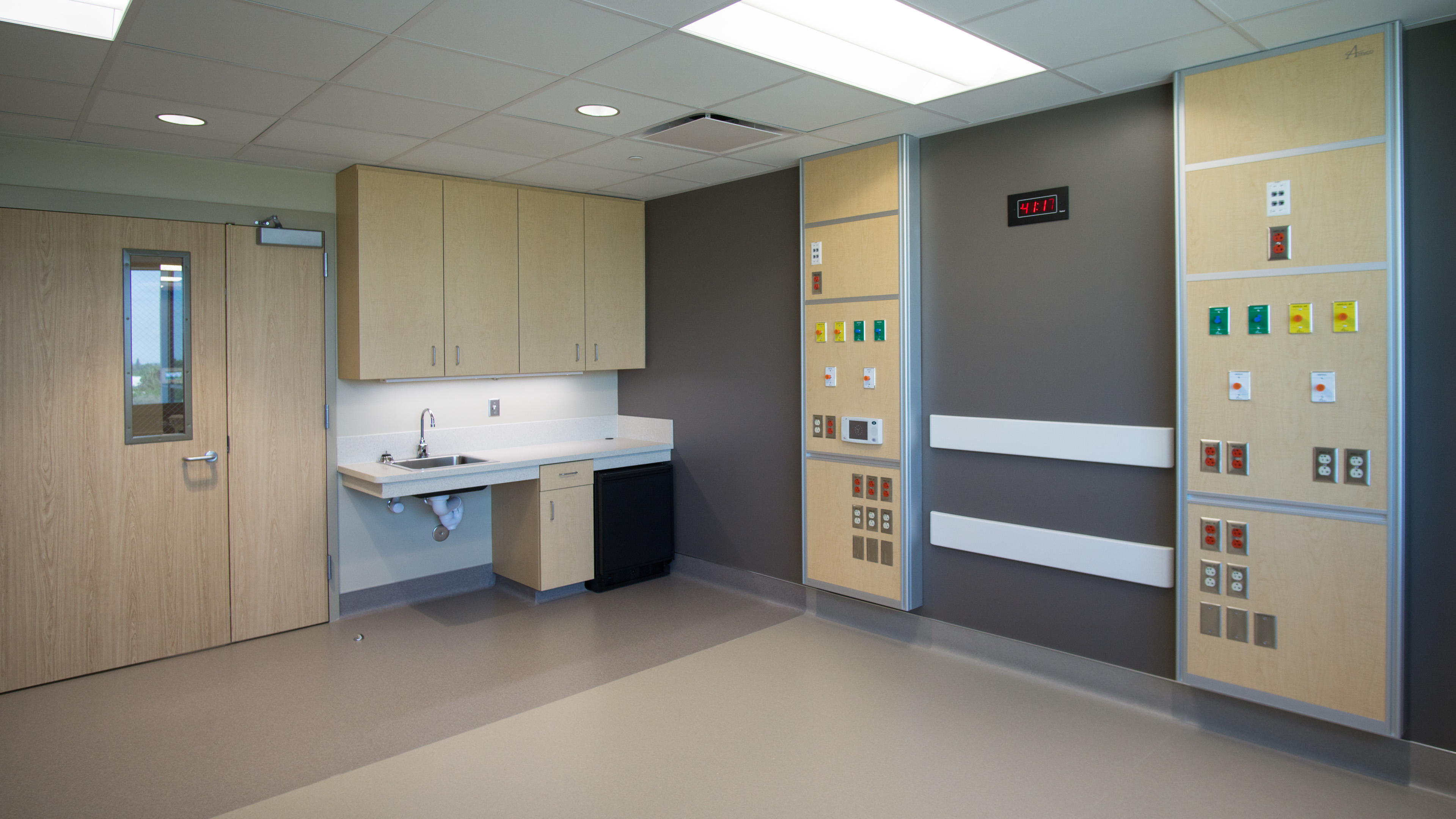 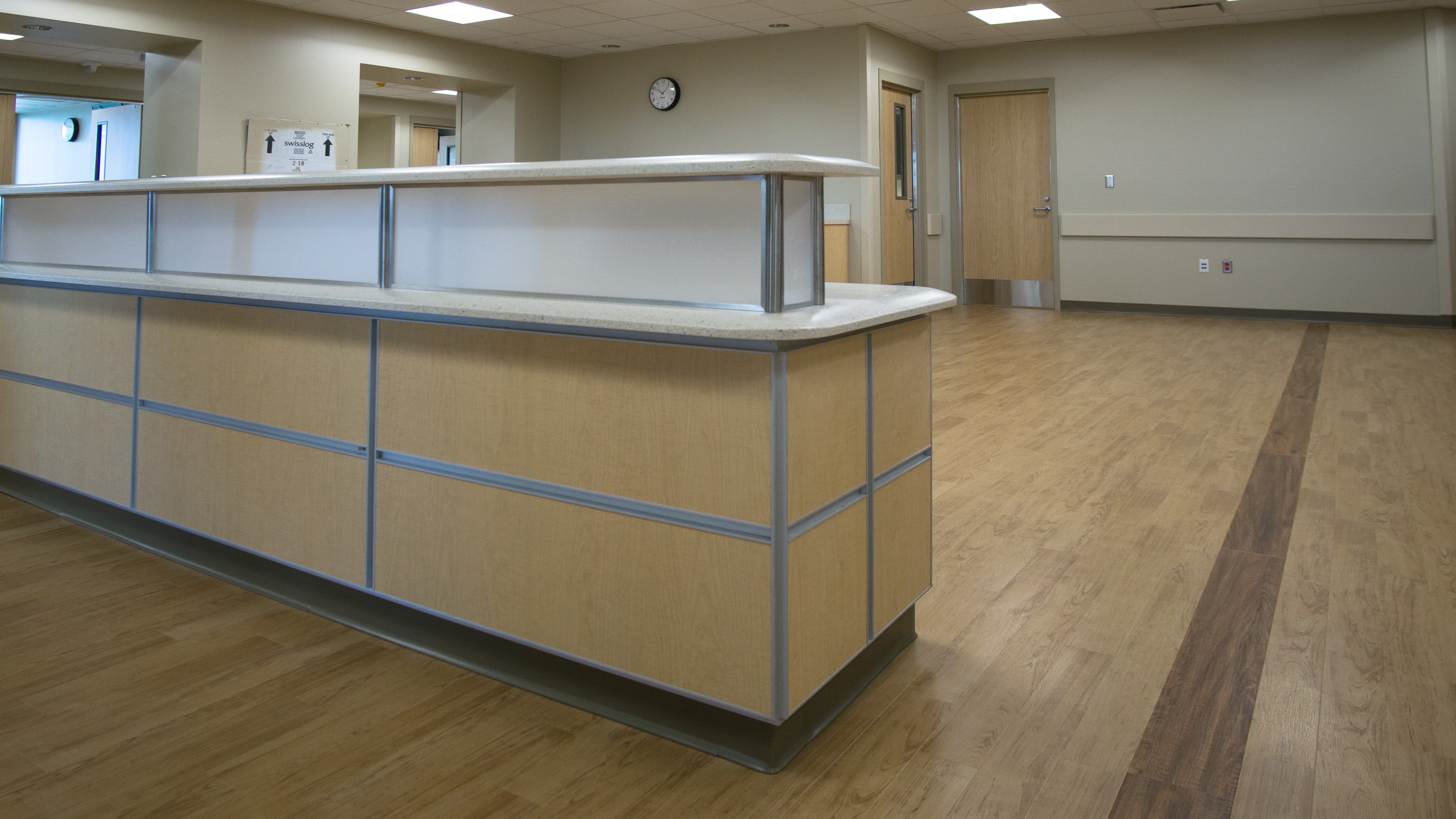 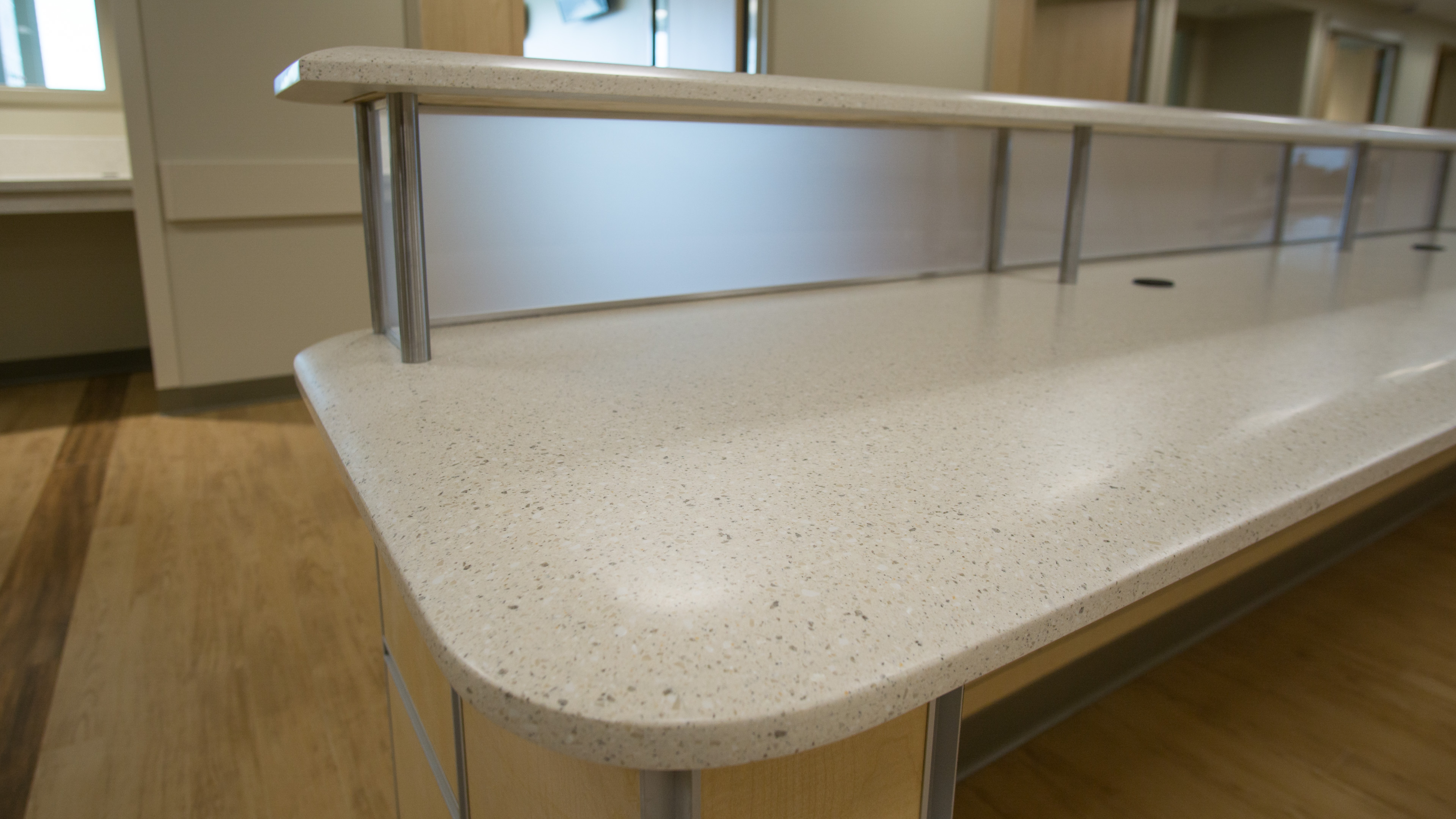 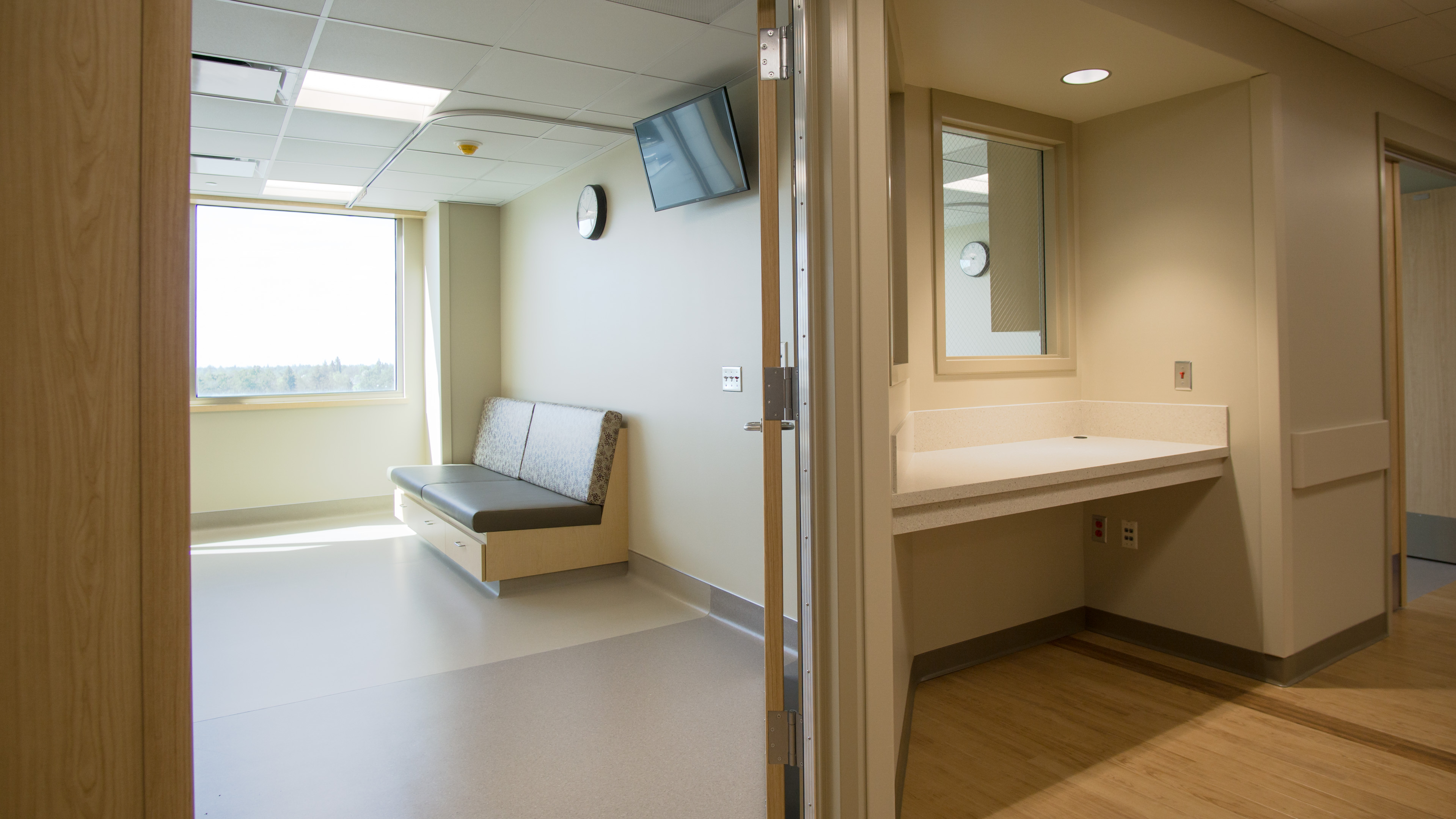 The Kaweah Delta Hospital District was formed in March 1961 by a vote of the community .After the establishment of the District’s physical boundaries and years of planning, operation of Kaweah Delta District Hospital commenced July 1, 1963. Kaweah Delta’s six-floor Acequia Wing, which opened its doors in 2009, is one of Kaweah Delta Medical Center’s most needed and dramatic expansions. A major emphasis of the new wing was healing the community’s hearts at home.